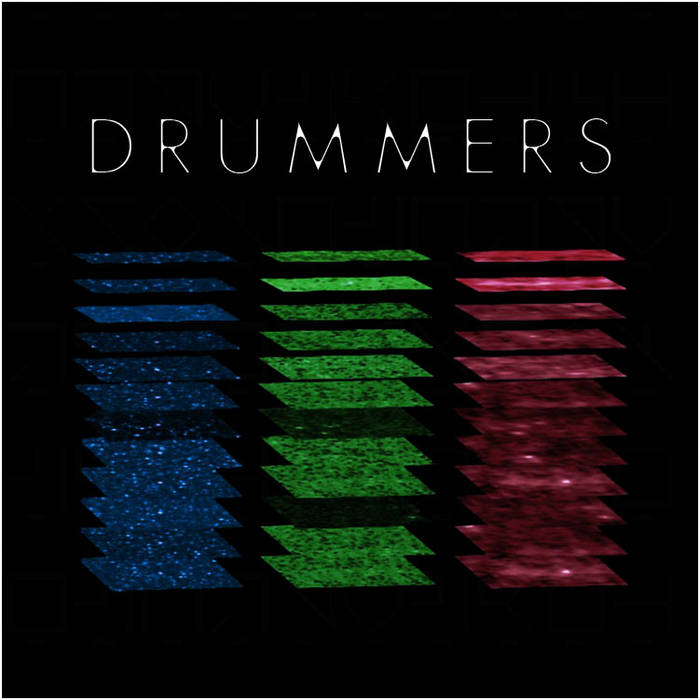 Always silence and this hasn't been fun for so long but the current pulls me forward. Everything you say makes me feel alone and everything you do tells me you're gone. Like ripples in the water and footprints in the snow you'll leave for a better town and I'll spend the summer at home.