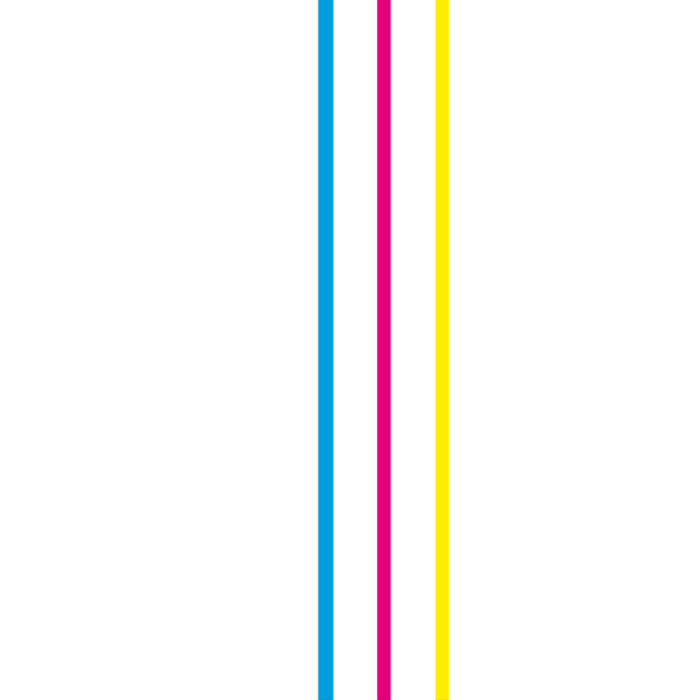 First indecision, then disbelief. I'm simple-minded. A flawed personality. We make love and no one seems to get hurt. In a failure of heart I'll sleep with a stranger. Waves and planes fall in the frozen air. Struggle with the reasons in silence and disbelief. That winter I gave my love to the ocean with the tide in hopes that it would reach you on the other side.